KATHMANDU: The Commission for the Investigation of Abuse of Authority has initiated action against two dozen officials of the government-owned corporations for indulging in corruption. The action comes hot on the heels of a similar CIAA action against 200 top bureaucratic officials for amassing assets disproportionate to their known sources of income.

According to a highly-placed source of the anti-graft constitutional body, Tribhuvan University Vice-Chancellor Hira Bahadur Maharjan, former dean of Institute of Medicine Dr Arun Sayami, Shashi Shrestha of Nepal Medical Council and former VC Ram Awatar Yadav of Purvanchal University are among those under CIAA scanner. The anti-graft body has also initiated action against health, education and agricultural sector corporations.

“A letter has been forwarded to Nepal Rastra Bank to immediately suspend transactions through their bank accounts,” the source said. CIAA has also asked the NRB to circulate its order to all the banks and financial institutions to suspend their transactions. 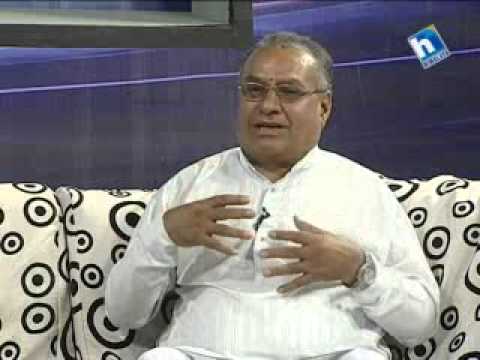 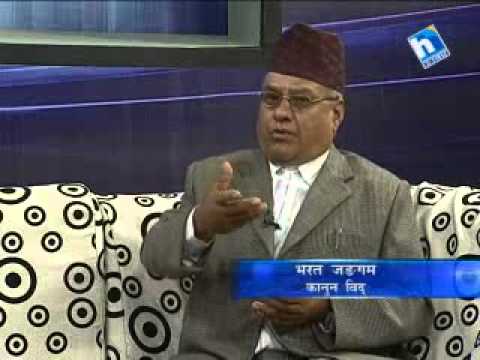 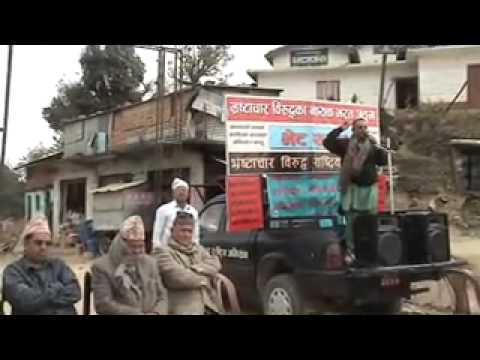 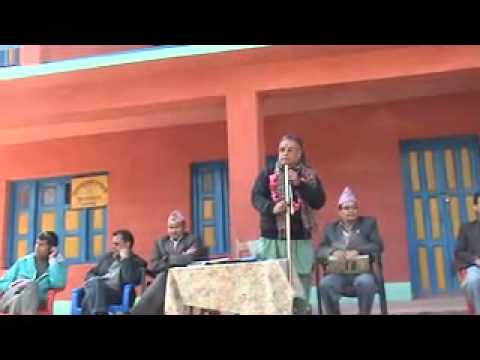 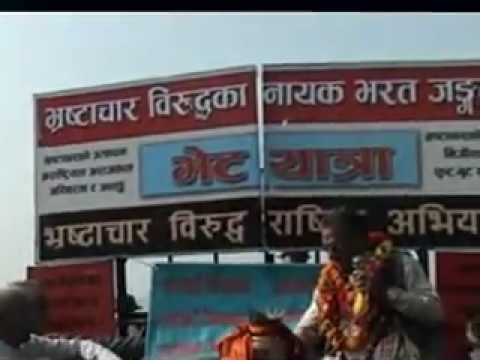